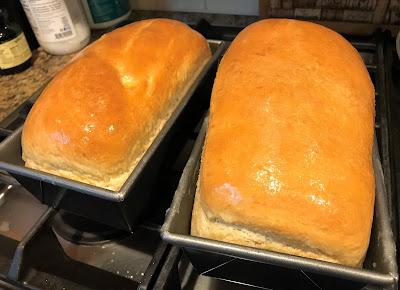 In our continued efforts to eat clean, I decided I was going to start making my own bread, no preservatives and I know high quality ingredients are in it because that is all I buy.  This bread is excellent, period.  I make it once every week or two, it freezes wonderfully and is good for both toast and sandwiches.

Best of all you can tweak it any way you want to, add flax seeds, substitute whole wheat flour or whatever you think will taste good, this bread can take it.  I made it in my Kitchenaid Mixer.

1. In a large bowl, dissolve yeast in warm water and add sugar, stir well and let sit for 10 to 15 minutes, it should be frothy.  Add the salt, oil and 3 cups flour. Beat until smooth. Stir in enough remaining flour, 1/2 cup at a time, to form a soft dough.

**If you are using a Kitchenaide Mixer start out with the paddle mixer than before adding additional flour switch to the dough hook and let run for 10 minutes or so while adding the remaining flour until it comes together and pulls from the side of the bowl.

2. Turn onto a floured surface; knead until smooth and elastic, about 8-10 minutes. Place in a greased bowl, turning once to grease the top. Cover and let rise in a warm place until doubled, about 1-1/2 hours.

3. Punch dough down. Turn onto a lightly floured surface; divide dough in half. Shape each into a loaf. Place in two greased 9x5-in. loaf pans. Cover and let rise until doubled, about 30-45 minutes. 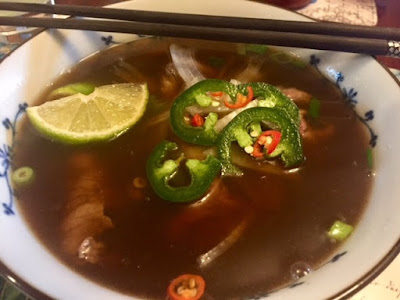 My husband and I are Pho lovers, we eat Pho at least once or twice a month.  I have always wanted to try making it at home, but it seemed pretty daunting.  I know they sell the Pho Packets, but I wanted to make it the traditional Vietnamese way.

I recently purchased an Insta Pot and have been making some amazing broth and fruit water in it.  I figured I could use it to make quick and delicious Pho broth.  I have to say the end result was in the top 3 bowls of Pho I have ever eaten.  It is a great deal of work, but so worth the time and care.

Place beef bones on a baking sheet and roast in the preheated oven until browned, turning on occasion, about 1 hour or broil which is faster.  Remove and set aside when done roasting.

Place onion, ginger and Shallot on the same baking sheet and roast in the preheated oven until blackened and soft, about 45 minutes, turning them on on occasion.

Place bones, onion, ginger, salt, star anise,cloves and fish sauce in a large stockpot and cover with water.   If using an Insta Pot, let it cook for 2 hours on the soup function.  If not see below.

****Bring to a boil and reduce heat to low. Simmer on low for 6 to 10 hours. Strain the broth into a saucepan and set aside****

Bring a large pot of water to a boil and after the noodles have soaked, place them in the boiling water for 1 minute.

Bring stock to a simmer.

Pour hot broth over the top. Stir and let sit until the beef is partially cooked and no longer pink, 1 to 2 minutes. 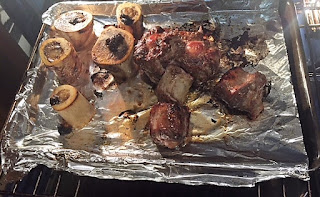 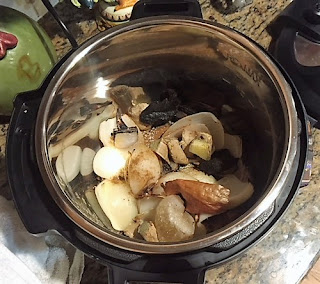 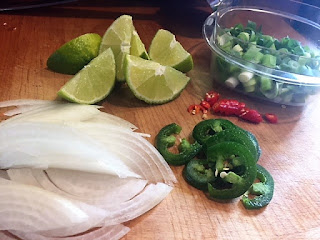